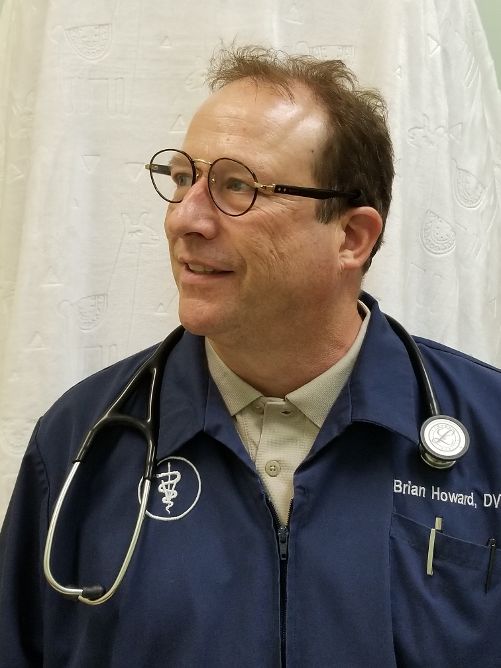 Dr. Howard completed his undergraduate studies at Stony Brook University, majoring in biology with a minor in business. While earning his doctorate Dr Howard received a large animal surgery award and graduated from Ross University in 1992. After completing his clinical rotation at Oklahoma State University, Dr Howard returned to Long Island and realized his dream of opening his own practice. Eastport Animal Hospital was founded in 1998. The hospital relocated from Eastport to East Moriches in 2008. Dr. Howard was recognized by the House of Representatives for his commitment in serving at Ground Zero. He has an interest in vexillology and spends his leisure time fishing and boating. 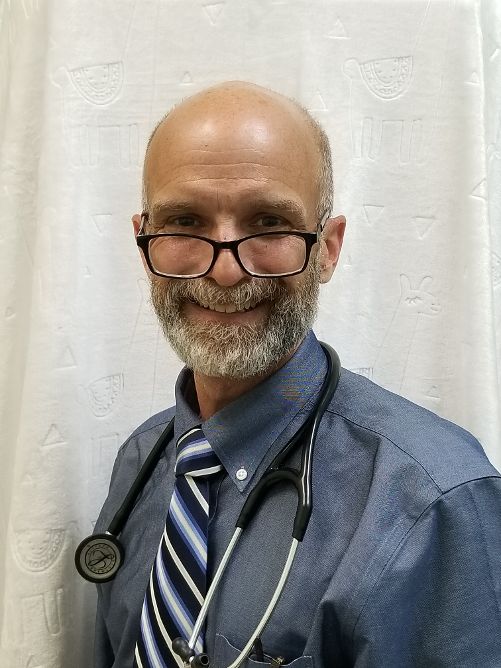 Dr. Duffy attended Cornell University. During that time, he was inducted into the Phi Beta Kappa Honor Society and graduated with Distinction in All Subjects. He received his BA in Biology in 1991. A commissioned Lieutenant in the US Army, Dr Duffy attended the University of Minnesota Veterinary School, graduating in 1995. Upon graduation, he served in active duty both stateside and overseas working with military dogs until 1999. Dr Duffy has been practicing on Long Island for over 15 years and has been part of the Eastport Family for 11 years. He makes his home on the East End of Long Island.

Below you will find contact information for our Animal Hospital in East Moriches, NY